Guy Basnett is an investigative journalist based in London. He is currently Deputy Investigations Editor at Channel 4 News.

His work includes an undercover investigation into Cambridge Analytica, and uncovering Donald Trump's strategy to deter millions of Black voters.

Guy has won or been shortlisted for a number of press awards, and been a lead member on investigations that have won Emmy, Bafta, Peabody, RTS and IRE awards. 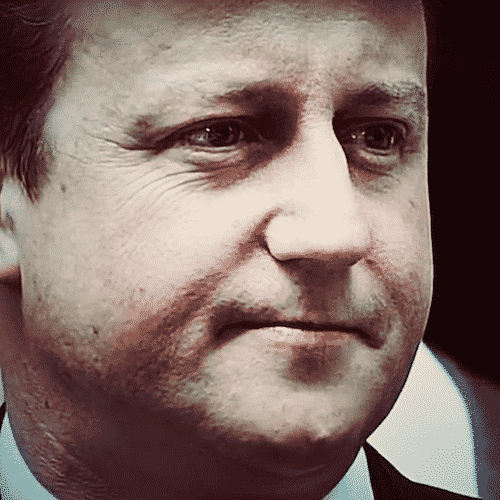 Thousands of children including babies disappear from council care 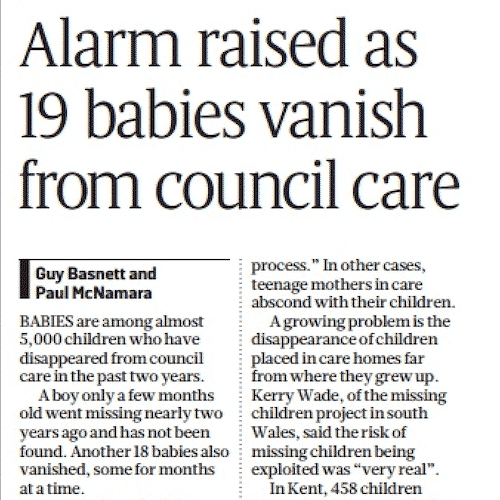 Hundreds of innocent men, women and children killed by British military in Afghanistan and Iraq 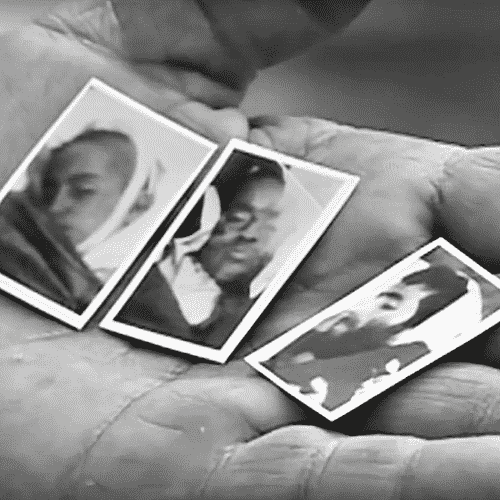 EPSTEIN: Multiple women allege crimes in the UK, but no investigation by Met Police 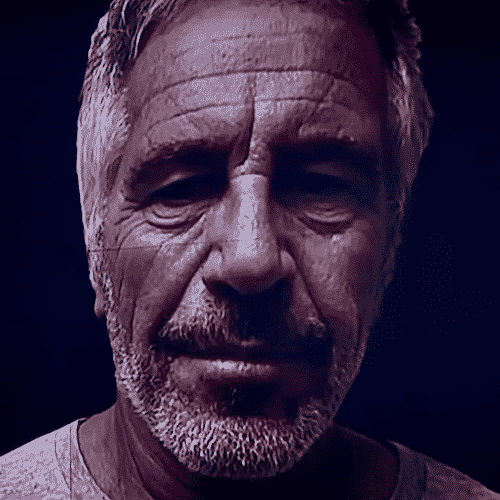 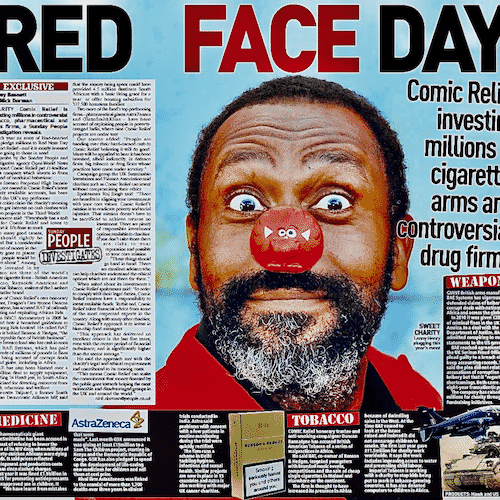 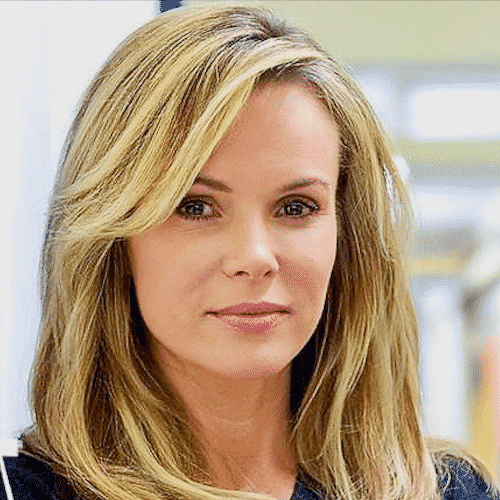 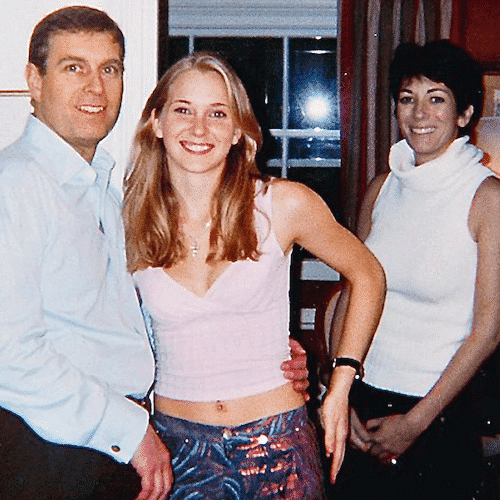 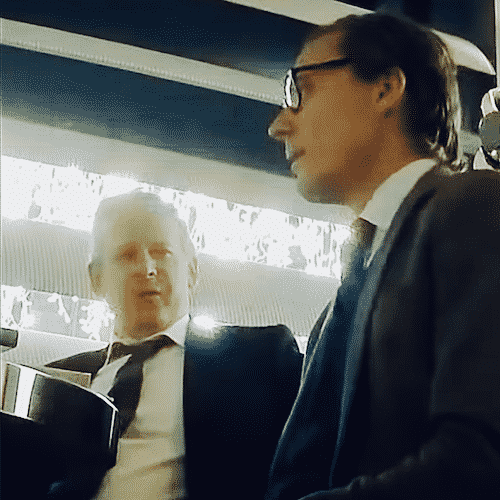 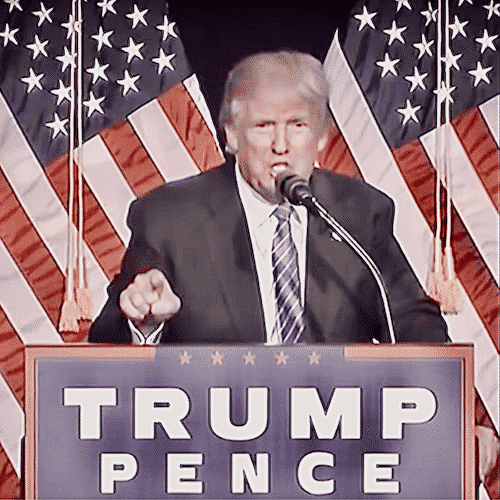